With a SplitTix ticket, fans get their ticket before the start of the event just like they would today. However, their ticket doesn't list just a single seat. It lists multiple seats for different segments of the game. You only pay for the portion of the time spent in each seat. For example, you might get to sit in three different seats during the same live event.

We believe that, for most people, watching the game at home has some major advantages over attending an event in person. To name a few: the players are bigger, the announcers explain what is going on, beer is cheaper, there are no lines for the bathroom. But people continue to go to live events for the experience... so why not allow fans to control their experience.

One ticket allows fans to move seats as the game progresses

Pay proportionally for how long you're in each seat

Here's how it works

A fan comes to the SplitTix website and purchases a pre-split SplitTix ticket. On the day of the event the fan goes into the game. They sit at the first seat listed on the ticket.

As the game progresses, the fan moves around the stadium. A second or third seat will be listed along with information about when they should move. In the example below, the fan would have paid $59 for their SplitTix ticket. 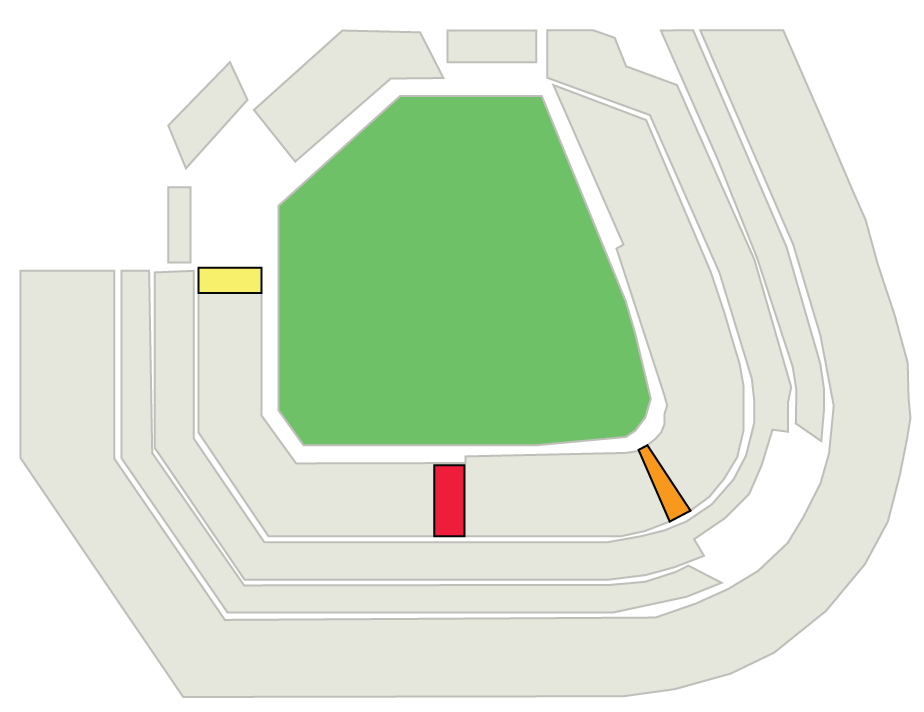 Take control of your experience

Get started by choosing an event.

Which stadiums are using SplitTix

The list of beta teams is not publicly disclosed at this time.

Join us and explore the world! Drop an email at joinus@splittix.com

We are always seeking teams looking to try an innovative new approach to experiencing live events.